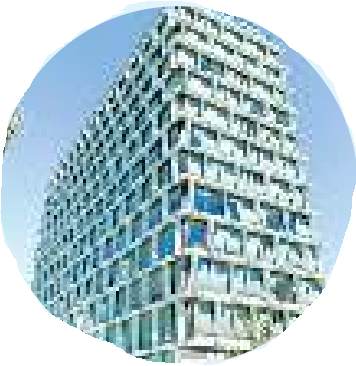 It may not be as high profile as the Lord Mayoral election, but there is just as fierce a battle for councillor positions in the City of Perth elections.

There are eight positions available but 27 people are seeking to fill them.

There are four vacancies for three-year terms and four for one-year terms, which will bring the City back into sync with local government elections across WA after the council was suspended in 2018.

Residents’ groups Northbridge Common, West Perth Local and the East Perth Community Group last week invited councillor candidates to make a two-minute pitch during a live stream. All but a handful took the opportunity to say why they should be elected.

East Perth Community Group chairwoman Anne-Maree Ferguson said the candidates made a good impression. “We’re really blessed as a community at large to have 27 fantastic candidates,” she said.

Johnny Doan from Northbridge Common said the election was a chance for real change.

“There’s a lot of interest in how we can celebrate the culture and vibrancy which Northbridge can offer,” he said.

“We’re really keen to see Perth be a collection of unique villages; how can we make each of the areas — East Perth, West Perth, Northbridge — become its own unique destination so people don’t just want to stop
for a coffee but maybe spend half a day there to shop and get a real good experience instead of just passing through,” he said.

“We’ve got some fantastic themes across all the candidates. They all seem to want to work with us and make Perth a better place.”