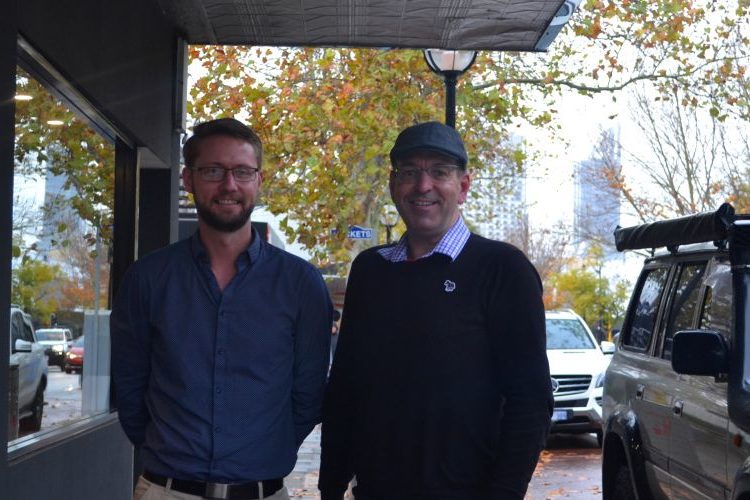 WEST PERTH will soon be home to one of the City of Perth’s free parking trials.

It comes after community group West Perth Local has been campaigning for just that, encouraging locals and visitors to come out and explore the neighbourhood and its businesses.

West Perth Local chair Steve Wellard said the group had had a formal meeting with the City on Monday, before the one hour free parking trials were approved by the City’s commissioners on Tuesday night.

“It couldn’t have come at a better time,” he said.

“We were getting frustrated ourselves that there wasn’t enough happening, and for everything to turn around so quickly in a two week period, is pretty positive.

“Everybody wants this to be successful, and the City’s been really good. They want to make sure the trial’s in the right spot at the right time with the right engagement.”

The trial will span the “high streets” of West Perth, East Perth and Claisebrook.

“I follow what’s happening in Northbridge and in Perth, and when the announcement came out, all our Facebook pages were pinging. It was like finally, somebody’s listening to us.”

The group is now pushing for parklets in West Perth, similar to those in Nedlands.

“It activates the entire area – you see more and more people out,” he said.

“It acts as a bit of a traffic calming measure as well.”

“Slow the traffic down, and see West Perth as a destination to stop and shop rather as just a way to get to the western suburbs,” Mr Wellard said.