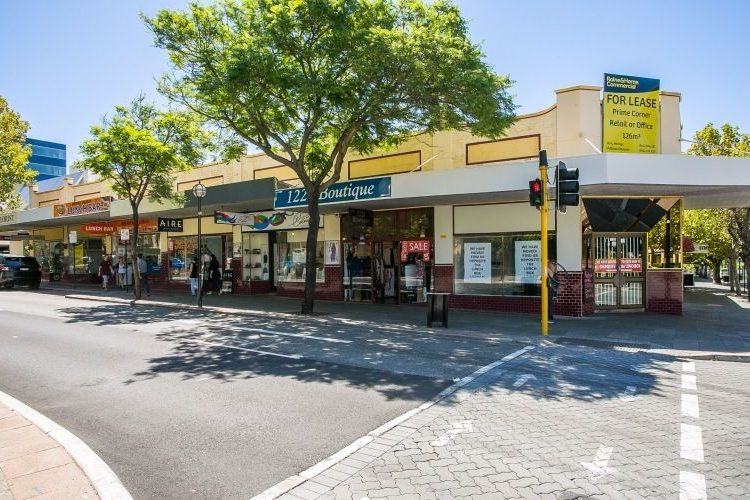 WEST Perth residents and business owners came together this week to brainstorm ways to brighten the suburb.

Organised by West Perth Local, a group which aims to bring in new events to the area to bring it back to life, the sundowner was held at Tribe Hotel with live entertainment by WA Youth Jazz Orchestra and attended by Perth MLA John Carey.

Attendees suggested a range of ideas including a weekly beer club, poker night, more small bars and coffee shops open all weekend as ways to liven up the suburb.

It was also suggested the City West train station be renamed to West Perth.

The West Perth Local annual general meeting will be held on June 27 from 6pm to 8pm at Mayfair Lane 72 Outram Street, Perth.